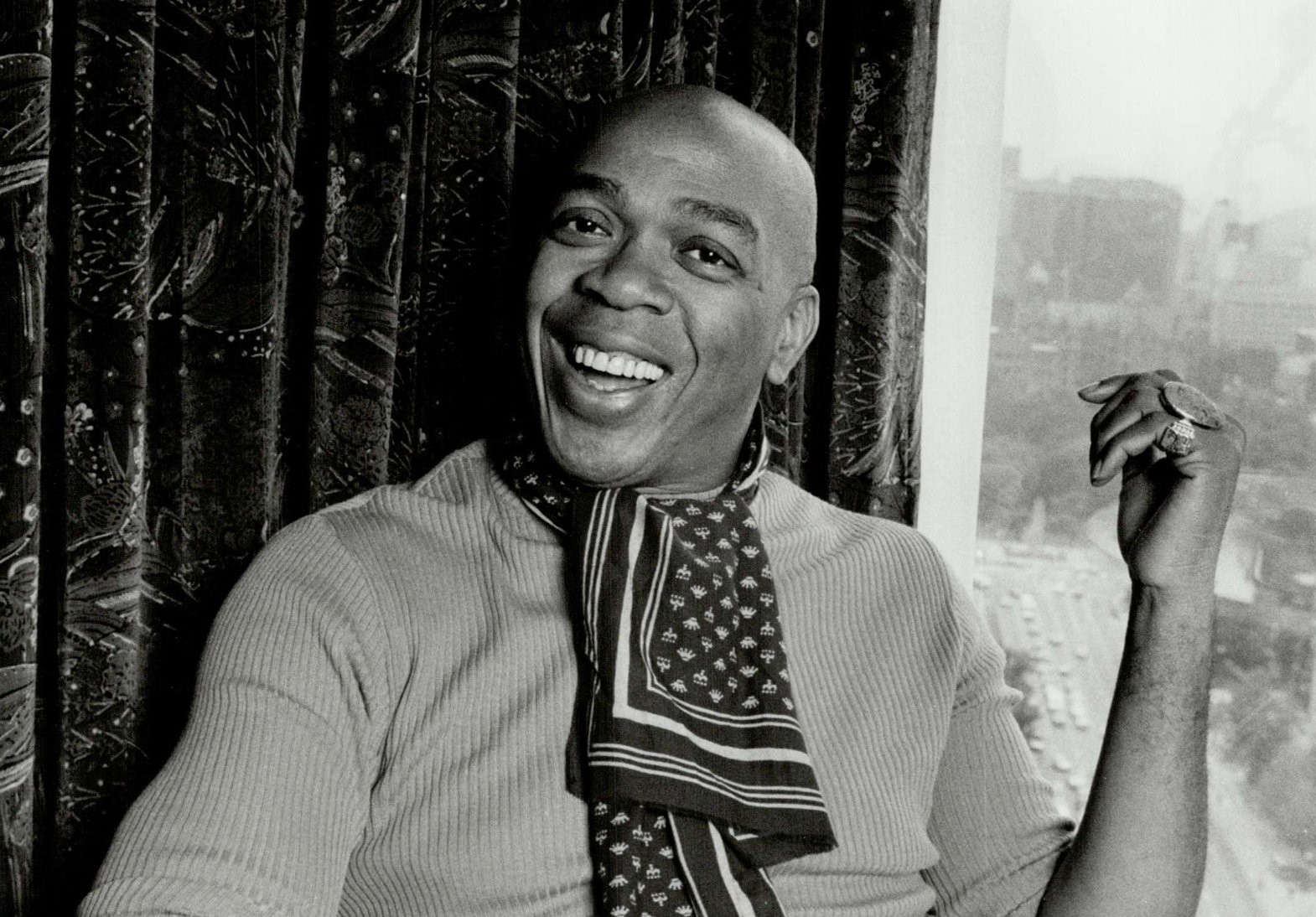 Geoffrey Holder (1930-2014), the dancer, choreographer, actor, composer, and designer used his manifold talents to infuse the arts with the flavor of his native West Indies and to put a singular stamp on the American cultural scene.

Despite an illustrious career in the performing arts, painting was a constant for Holder, who lived and created in the New York City loft he shared with his wife, Carmen de Lavallade.  He absorbed himself in developing work that drew on folk tales and often delivered biting social commentary. On canvases throughout the studio, sensuous nudes jostled for space with elegantly dressed women, ghostly swimmers nestled beside black Virgin Marys, bulky strippers seemed to burst out of their skins, and mysterious figures peered out of tropical forests. Like many fine artists, he was inspired by the female form, informed by his personal experience with the body as an art-form,  and, especially inspirited by his beautiful wife, Carmen.

His work was shown at the Corcoran Gallery in Washington and at the Guggenheim Museum in New York. The multi-talented Holder was also a photographer and his sculptor.

Hours
By appointment only.